Managing risks as more sectors expand to join the metaverse 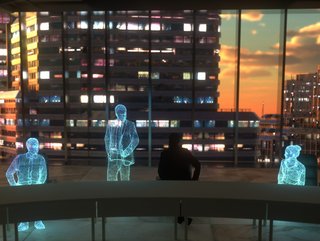 As Spotify becomes the first music streaming brand to join the metaverse, we explore how sectors can manage different risks associated with the metaverse

Digital safety is key to the success of the metaverse and it is imperative that technologists address this, particularly as these risks are already high outside of the metaverse.

Despite the buzz around the metaverse, many are becoming increasingly concerned about the potential risks as the environment blurs the boundaries between the physical and virtual world.

According to the World Economic Forum (WEF), there are numerous ways risks could be exacerbated in the metaverse. Unwanted contact could become more intrusive and the rise of virtual currencies is another challenge.

The WEF also believes that we should find ways to incentivise better behaviours, such as rewarding positive actions, as this could ultimately be a bigger part of a safer digital future.

It is important that data shared within the virtual worlds is carefully considered as privacy and security breaches are pathways that can compromise the safety of interactions and users.

Leveraging encryption in the metaverse to make it secure

As it becomes the gold standard for privacy, solid end-to-end encryption is essential to safety in the metaverse. Encryption lets a user conceal information by altering it so it appears random to unauthorised users. By protecting data, people and companies in the metaverse are less vulnerable to data breaches and the risks associated with this.

However, end-to-end encryption is not the only approach when it comes to protecting data. Application-layer encryption could also hold an important place in metaverse safety as it improves privacy throughout the data lifecycle, from data collection to machine learning.

In the coming years, the metaverse and technology around it is only going to become more complex and give the virtual world a more realistic feeling. It is highly likely that objects in the real world are going to be captured as digital models and integrated into the virtual world.

This could become problematic without encryption as people should have control over what they share from the space and objects around them in the real world, shown to others through a virtual headset. End-to-end encryption is set to show that it is the perfectly placed technology to address this and give users an added layer of privacy.

Preventing identity theft in the metaverse with biometrics

Undoubtedly cyber threats and identity theft has risen over the past few years, a huge factor contributing to this is that a large chunk of people share, contribute and store personal information and sensitive data on the internet.

Boasting a high success rate, iris recognition is widely considered to be the most accurate form of biometric identification. If this technology is implemented into virtual reality (VR) headsets and is checked periodically, it can check to ensure that the headsets are not being used fraudulently by another person.

It has also be suggested that metaverse operators should not be in complete control over the biometric identity information and user data, to further prevent security breaches. Instead, a chosen identity authentication system could work with blockchain technology to help people stay in control of their personal data and how they are used.

In doing so, the blockchain technology would keep personal data under a user’s control because it cannot be changed once it’s on the public ledger. To ensure users are safe and who they say they are the service should check against the blockchain whether the data user is genuine. 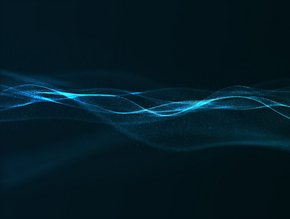 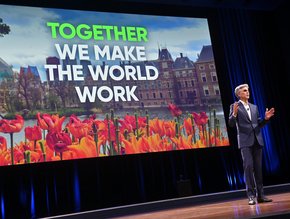 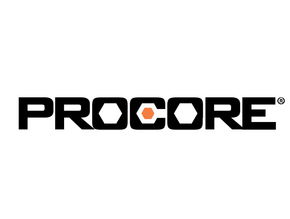