GfK: Creating a space for women in the AI industry 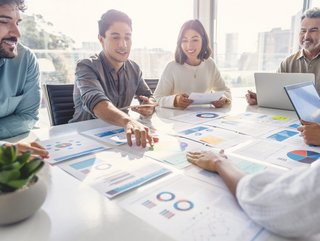 GfK’s VP, CTO Office, Cheryl Rosenthal-Warlow reflects on her experiences as a woman in tech and the work she does for diversity in the workplace 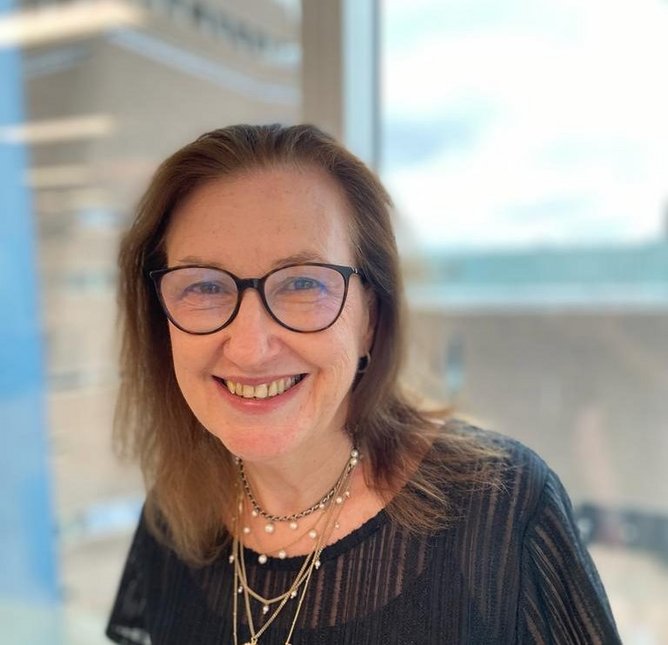 Keen technologist and self-proclaimed “geek” Cheryl Rosenthal-Warlow spends her time at GfK connecting people, processes and systems to ensure the smooth running of the technology department at the AI company.

“I'm very logical. But, the biggest asset I bring is that I try to understand everybody, what different teams need, and then translate that to other people,” says Rosenthal-Warlow.

“My role's more about trying to make sure that there aren't people doing double work. I make sure that, if you're an engineer, you can just focus on your engineering and my team and I deal with the other stuff. Dealing with all the processes means that you get information from all ends. From a management point of view, you've got information upon which you can base decisions,” she adds.

Although the VP didn’t initially envision herself in this role, Rosenthal-Warlow explains that it’s the perfect job for her: “I love technology. I love the people who work in it. There are loads of smart people. I love the logic.”

“There are so many things that change. I like being at the forefront of what's going on,” she adds.

Explaining that she feels lucky to do something she enjoys, Rosenthal-Warlow shares what is most important to her in her career: “Mainly, I want to do a good job. I want to make a difference, do good work and produce stuff that's going to be useful, with integrity. I want to actually make a difference.”

Having been in the technology industry for over 30 years, Rosenthal-Warlow has seen the technology and AI space change dramatically as it strives to become more inclusive and reflective of society.

This continuing transformation in the industry has meant some opportunities have been more difficult to reach for Rosenthal-Warlow than her male counterparts, as she notes: “You definitely have to work harder. There's definitely a different perspective. Not so much these days, but even now you'll see a woman being quite strong and forceful with her opinion, and it's seen as just being very abrupt, which is different for men.”

“I was the only woman in the room most of the time. In fact, in one of the first women's networks I set up, I was sitting in a room full of women. It just felt very bizarre,” she continues.

As a keen advocate for diversity and inclusion in the workplace, Rosenthal-Warlow is often at the heart of different diversity groups.

“The first diversity group I supported was at my old company in 2015. There were no groups at all. So we set one up and it was supported by the senior management team. We recognised something needed to happen. We did lots of events to bring awareness and just get that conversation going. I was very proud and honoured to have been asked to run this,” she explains.

“I am still connected with other women that were in the founding group; it did make me feel like something I did actually made a difference.”

Now, Rosenthal-Warlow acts as a support to other female members of the team, escalating diversity issues and initiatives when needed.

The VP also acted as an internal speaker for GfK’s menopause awareness talk as the company drafted its new menopause policy.

“It was really interesting,” she says.

"Even six months ago, I could not have pictured myself on a call with hundreds of colleagues talking about my experience with menopause. But the fact that we are there now and we can normalise that kind of conversation is a good start. I was really proud that I was able to do this and help other women. This is something that we should share; we should make it normal and encourage as many men as possible to attend.”

On top of her work in diversity, Brisbane-born Rosenthal-Warlow is also passionate about the younger members of the team and is keen to cultivate them: “I have a reputation for bringing in people who've got absolutely no experience but I’ve seen something in them or I've connected with them through somebody else. I have great people in my team, and I want to make a difference to them and their careers. That's probably the thing that excites me most about what I do.”

“From a professional perspective, that's what my greatest achievement is: the next generation,” she concludes.