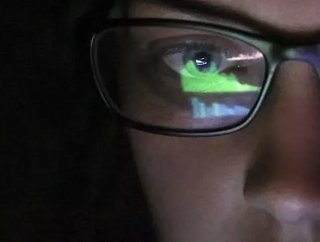 Boston-based FireCompass harnesses the power of AI to simulate thousands of hackers trying to breach an organisation’s cybersecurity...

With a hack executed every 39 seconds, companies security testing is paramount. But, according to the inventors of Continuous Automated Red Teaming (CART), their efforts fall short against real-world scenarios.

FireCompass, based in Boston, US, has developed CART to simulate thousands of hackers attempting a broad attack on an organisation. The team claims that scans that once took months can now be completed in a matter of days.

Bikash Barai, co-founder of FireCompass said, "Organizations typically conduct security testing only a few times a year on a partial list of online assets, excluding shadow IT unknown to security teams. Meanwhile, hackers are always attempting attacks on the entirety of their assets. At FireCompass, our vision is to make Continuous Automated Red Teaming (CART) available to all so that organizations can discover and test all their assets at all times – just like real attackers do."

One risk manager at Sprint, a division of T-Mobile, said, "To our surprise, FireCompass has exceeded our expectations. The tool has demonstrated reliability in the findings, and FireCompass has proven to be a valuable service provider."