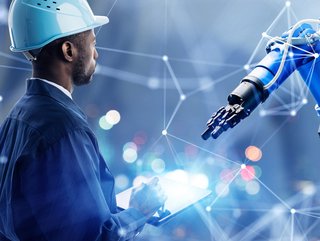 As The Insight Partners release insight into the industrial automation market’s growth, we take a look at the benefits it brings to the industries

Automation is an important component of Industry 4.0. Industrial automation systems are systems used to control and monitor a process, machine or device in a computerised manner, usually fulfilling repetitive functions or tasks. Automation technology is intended to operate automatically in order to reduce and improve human work in the industry.

This growth is believed to be driven by the surge in the uptake of automation solutions in the oil and gas, manufacturing, chemicals and materials, pharmaceuticals industries. Additionally, APAC is anticipated to be the fastest-growing regional market with a CAGR of 8.8% from 2021 to 2028.

There are a number of key players in the industrial automation industry such as ABB Ltd, Emerson Electric, OMRON, Rockwell, and FANUC.

As more advanced technologies, such as machine learning (ML), the internet of things (IoT) and artificial intelligence (AI), are becoming more readily available, the industrial automation market has grown at pace.

Here, we look at the benefits of industrial automation and how it can transform operations in a number of industries.

Adding to this, automated data analysis, the risk of machine failure and service interruptions is reduced to a minimum. Companies that don’t adopt this technology may also find themselves lagging behind their competitors, resulting in a loss of business.

Unlike humans, automation technology doesn’t need to take a break. By implementing this technology, manufacturers can run some areas of their factories 24 hours a day 7 days a week and 365 days a year, leading to a significant improvement in the productivity of the company. Particularly as some industries are facing staff shortages, causing burnout, errors in repetitive tasks can be easily made; automation technology removes this risk.

In some cases, automation technologies are capable of performing functions that exceed the capabilities of a real person as they are better in size, weight, speed and resistance. With this, the technology can reduce the fraction defect rate as automated operations are performed with greater conformity and uniformity when compared to a human.

As it performs tasks usually completed by employees, industrial automation can provide workers with more time and oppurtunity to work on different, more important tasks that bring more benefits and opportunities to the company.

For example, in the United States, the Occupational Safety and Health Act was passed in 1970 with the aim of improving job safety and protecting employees. Since its passage, it has promoted automation and robotics in the country’s factories and the use of automation systems. 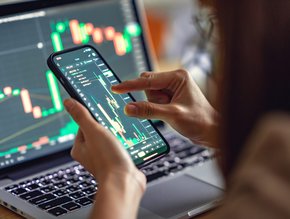 Following the announcement that IBM has acquired Databand.ai, we take a look at the company’s data observability platform and work in the tech industry… 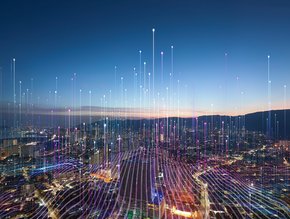 Cities are becoming increasingly ‘smart’ with the introduction of different technologies. We look at what role AI will play in transforming where we live… 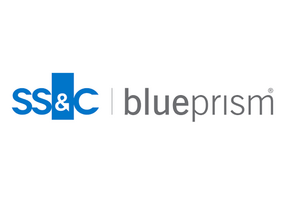 SS&C Blue Prism is a trusted RPA partner. Here, we take a look at its Service Assist solution with insight from its VP of Product Portfolio, Dr Kam Star…