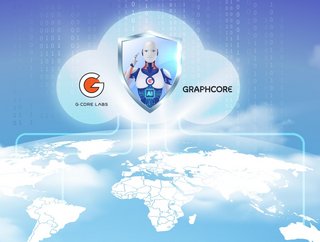 The platform, offering AI infrastructure as a service launches, from Luxembourg - strengthening its position as a European AI hub

Luxembourg – June 23rd, 2022 - G-Core Labs, an international provider of cloud and edge solutions, has launched a new AI cloud designed to support every stage of a business's AI adoption journey. By integrating Graphcore’s groundbreaking IPUs with its AI Cloud, G-Core Labs has built an AI infrastructure as a service, giving even small businesses access to the AI resources of a tech giant.

The Graphcore IPU (Intelligence Processing Unit) is a completely new processor, specifically designed for AI compute. It is twice as powerful as regular CPUs and designed for processing Machine Learning. By building this into its secure edge cloud infrastructure, G-Core Labs allows businesses to easily scale their AI integration while saving on set-up and computing costs.

“Working together, Graphcore and G-Core Labs will make the power and flexibility of the IPU available to anyone who wants to take their AI computing to the next level—whether that’s accelerating their current workloads or exploring the use of next-generation models that demand specialist systems designed for artificial intelligence”, says Nigel Toon, co-founder and CEO of Graphcore.

This AI infrastructure as a service will be hugely significant for businesses of all sizes. Cloud services mean teams can innovate faster, managing requirements like setup, technical infrastructure, storage, and security. With IPU-based G-Core Labs’ AI infrastructure customers will get software tools and integrations to support every step of the AI lifecycle from development to deployment to improve productivity and AI infrastructure efficiency. It facilitates work involving machine learning and AI solutions including TensorFlow, Keras, PyTorch, Hugging Face, Paddle and ONNX.

‘We are immensely proud that G-Core Labs is the first European cloud service provider to partner with Graphcore to bring innovations to a rapidly-changing cloud market. Artificial Intelligence is evolving fast, and users are looking to trusted technology partners like G-Core Labs for powerful AI cloud services that are highly efficient, easily accessible, and highly flexible, to suit their changing needs’, comments Andre Reitenbach, CEO of G-Core Labs. 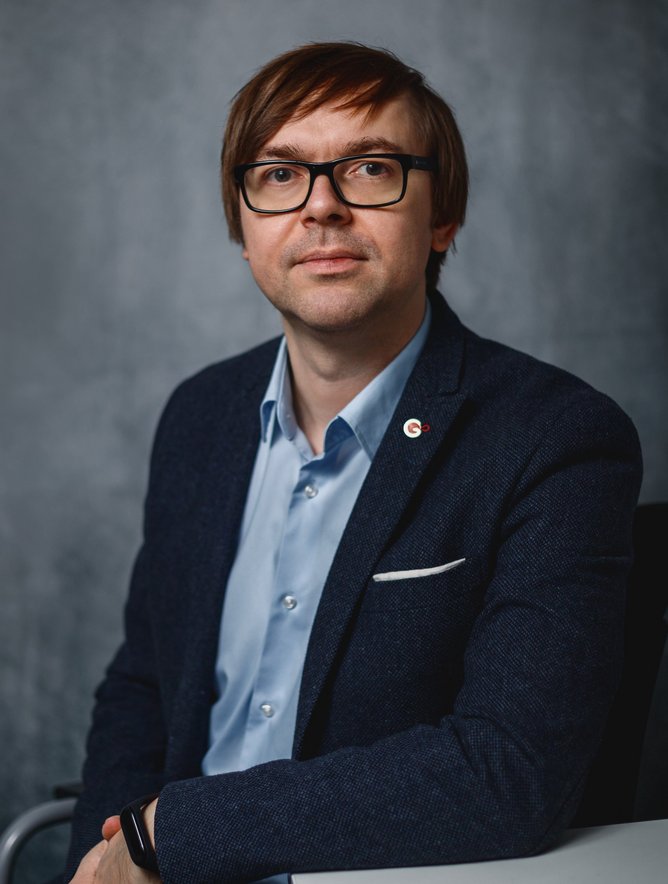 G-Core Labs IPU-based AI cloud has been designed to help businesses across various fields including finance, healthcare, manufacturing, and scientific research. The launch of the cloud will not only prove significant for end-users, but also for Luxembourg’s high-performance computing ambitions. Being home to this new platform helps cement Luxembourg as the heart of the European AI hub and fits into the European Digital Sovereignty ambitions of the EU as a whole.

This project is not just a unique AI infrastructure, but also an important step for the development of the European business community. To promote close cooperation between countries and companies from various economic sectors, G-Core Labs became a founding member of the new Luxembourg - United Kingdom business club in London, which will henceforth serve as the bridge between Luxembourg and the United Kingdom.

“This partnership between Luxembourg-based cloud and edge solutions provider G-Core Labs and the UK IPU producer Graphcore in the context of the launch of the "Business Club Luxembourg - United Kingdom" illustrates not only the vast opportunities that arise for trade and cooperation between the two countries but also confirms the importance of launching a bilateral Business Club in the British capital. Furthermore, it confirms Luxembourg’s position as a leading data economy in the EU. Here’s to a successful BCLUK launch and to many partnerships to come!”, says Christophe Brighi, Head of Economic and Commercial Affairs, Embassy of Luxembourg in London.

G-Core Labs: About the company

G-Core Labs manages its own global IT infrastructure across 6 continents with one of the best network performances in Europe, North America, Asia & LATAM according to Cedexis (Citrix company) independent analytical system due to average response time worldwide of 20-30 ms, although in several regions, under 3-5 ms. G-Core Labs’ network consists of 150+ points of presence located in more than 130 cities around the world in reliable Tier IV and Tier III data centres, with total capacity exceeding 110 Tbps.

Graphcore: About the company

Graphcore makes computer systems for artificial intelligence, powered by the Intelligence Processing Unit (IPU), a state-of-the-art processor, designed around the unique computational requirements of AI. Founded in Bristol, UK, in 2016, the company now has offices and customers across Europe, Asia and the Americas.

Graphcore systems are used in AI applications across a wide range of industries, including pharmaceuticals, financial services, the automotive industry, and consumer internet services.