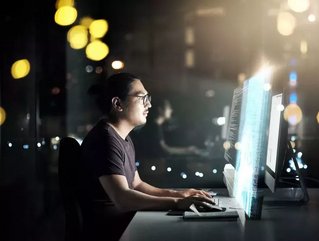 Amazon Web Services (AWS) has more than doubled the number of regions that its machine learning IDE is available to 22, up from nine...

Amazon SageMaker Studio is a fully-integrated development environment (IDE) for machine learning, providing a web-based visual interface across all the many steps of machine learning development. The solution allows developers access to and control of building, training and deploying models through the cloud.

The Studio component to Amazon’s wider SageMaker machine learning platform was announced in December of last year, alongside five other applications including Ground Truth, for producing labeled training data, SageMaker RL for reinforcement learning algorithms, and a machine learning marketplace for developers to access new models and algorithms.

At the time, Swami Sivasubramanian, Vice President, Amazon Machine Learning, AWS, said: “As tens of thousands of customers have used Amazon SageMaker to remove barriers to building, training, and deploying custom machine learning models, they’ve also encountered new challenges from operating at scale, and they’ve continued to provide feedback to AWS on their next set of challenges.