The event is launched with the support of Coders HQ (a UAE government project to empower local and global coding communities) and the Python Software Foundation, under the guidance of HE Omar Sultan Al Olama, Minister of AI and remote Work force.

With Microsoft, Oracle and Red Hat as Founding Partners, Global DevSlam is sure to become a world-leading hub for the coding community, built by the community. The event will also see the launch of the Middle East’s first-ever PyCon MEA chapter, the biggest python-centered conference running around the world.

The event embodies the UAE’s vision of preparing a new generation of coders and build a strong ecosystem of future change-makers. The UAE’s National Program for Coders aims to establish 1000 digital companies, while the region’s digital transformation initiatives are set to race upwards to reach USD 58 billion by 2025 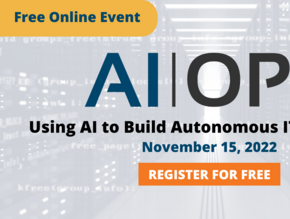 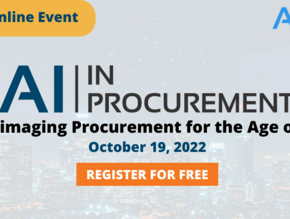 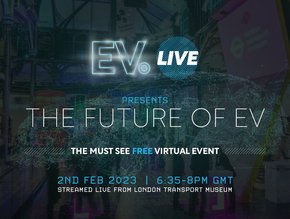 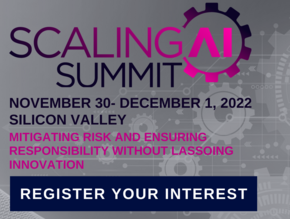 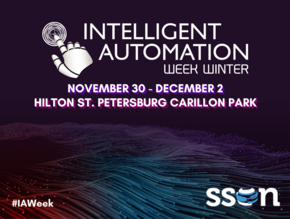 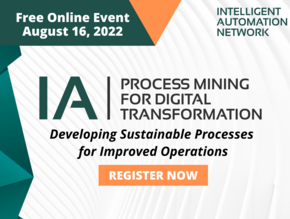 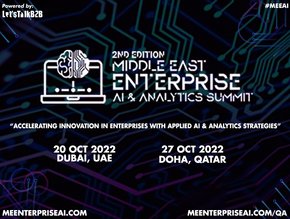 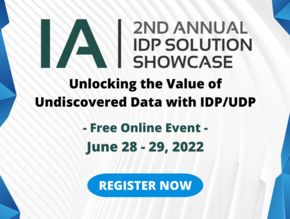 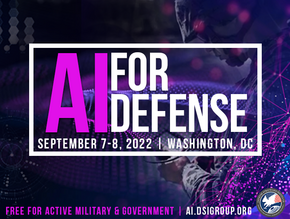 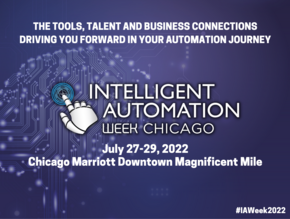