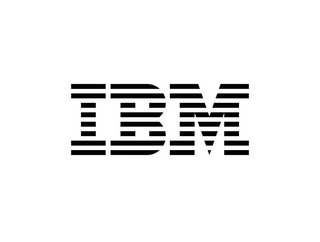 Now, we are less than a month away from Technology & AI LIVE event, Shaping the Future of Technology & AI, we take a look at the speakers we have lined up

Keynote topic: From Journalism to AI 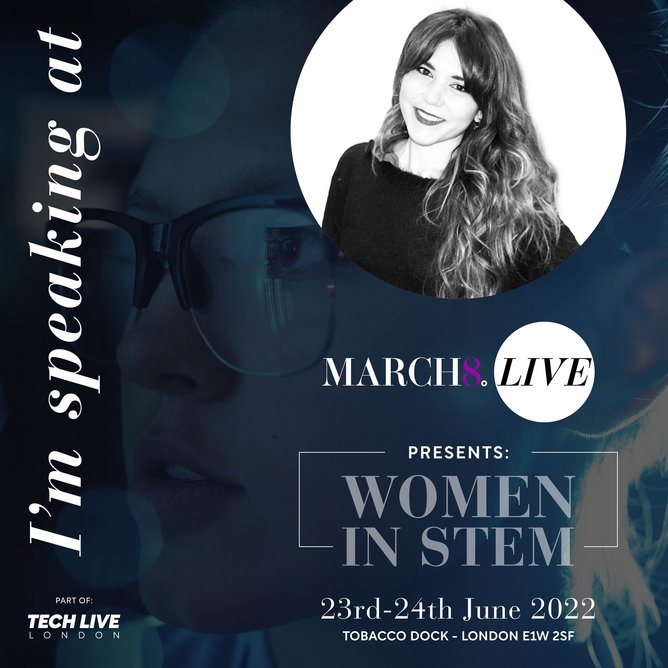 Who is IBM’s Mara Pometti?

Mara Pometti joined IBM in 2019 as a Data Journalist and then became a Senior Data Strategist and Designer before taking on her current role as Lead AI Strategist. On top of her work with IBM Pometti is an Advisory Board Member for Moonshot news.

Pometti is IBM's first-ever Global AI Strategist, working at the intersection of AI, strategy, and data journalism. Through her journey at IBM as well as over other personal projects, Pometti has had the opportunity to work with many clients including Rolls-Royce, Lufthansa, James Fisher & Sons, Pentagram, London School of Economics Polis Lab, Esquire Magazine, QIIB bank, Euranet Plus, ABC bank and Altice Lab Cognitive.

In her keynote, Pometti will share the story of her personal journey, which started as a data journalist in a team of only data scientists. She will talk about how she crafted her job title and her career path by bringing a unique perspective to the tech.

Through some of her projects, Pometti plans to show how strategy and data storytelling can transform the impersonality of a merely technical approach to AI by using human-centred techniques to connect data and algorithms to what they really stand for - solutions, knowledge, organisations, and people. This is because Pometti believes we tend to forget about the human essence intrinsic in AI technologies.

As an inspirational woman in STEM, Pometti will be presenting on the March8 stage of Tech LIVE London.

The two-day hybrid event will be held on the 23rd and 24th of June 2022, in-person and broadcast live via Brella, our fully interactive virtual platform.