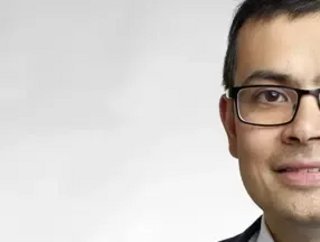 What can AI learn from cognitive neuroscience and vice versa? Meet the man trying to find out, Demis Hassabis

Demis Hassabis, dubbed ‘the superhero of artificial intelligence’, is a man with a deep understanding of the mind. A classic overachiever, he started playing chess aged four, achieving master standard at 13. With his chess winnings he bought and modified his first computer, a ZX Spectrum. Meanwhile, he continued to study, completing his A-levels at 16 to gain a place at Cambridge University.

Before going up, Hassabis took a gap year, eschewing backpacking in favour of working for a computer games company, Bullfrog. At 17, he codesigned and led the programming of Theme Park, an award-winning and influential simulation game that sold more than 10 million copies. Having completed his gap year, he bought a Porsche and turned up at Fresher’s Week in it.

Hassabis returned to the gaming industry after his studies and was instrumental in pushing the boundaries of in-game AI. But he would return to academia in 2009 when he went to University College London to study for a PhD in cognitive neuroscience. His papers – notably one establishing a link between constructive and reconstructive processes in the brain – were considered major breakthroughs in the field.

Inevitably, Hassabis would return to the field of AI armed with a deeper understanding of human intelligence and how its application might be used in technology. He founded DeepMind in 2010 with the intention of “solving intelligence” then using intelligence “to solve everything else.”

In an interview with The Verge in 2017, Hassabis explained that while the link between AI and neuroscience was important, the subject was too complicated to transfer directly to use-case scenarios common to AI solution finding.

“If you’re an AI expert today and you have no neuroscience background at all and you try getting into it, it’s quite daunting,” he said. “I think there’s something like 50,000 papers a year — I can’t remember the exact number — published in neuroscience. So there’s a huge body of work to try and make sense of, most of which is not going to be relevant to AI, meaning you’re looking for nuggets of crucial information in a huge haystack.”

Hassabis company DeepMind was partially acquired by Google in 2014 for $400 million. It has been incorporated into Google Health and was behind the creation of AlphaGo, the program that defeated Go world champion Lee Sedol. It beat him 4-1 at the famously complex game. 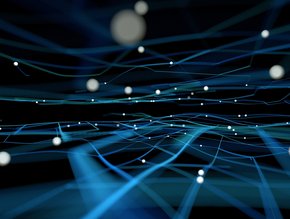