NASCAR is in the fast lane of its digital journey following a US$2bn merger with ISC and Christine Stoffel-Moffett, is in the driving seat… 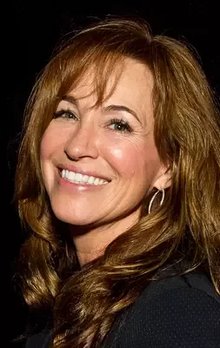