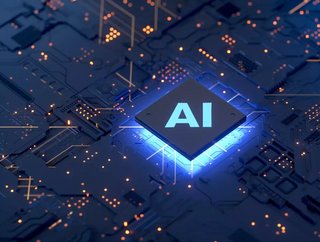 The North Atlantic Treaty Organization (NATO), which is an alliance of 30 countries from Europe and North America that exists to protect the people and territory of its members, has announced that it would adopt an 18-point AI strategy and launch a “future-proofing” fund with the goal of investing around US$1 billion.

Artificial Intelligence (AI) is changing the global defence and security environment and now offers NATO an opportunity to strengthen its ‘technological edge’.

The new strategy outlines how AI can be applied to defence and security in a protected and ethical way. As such, it sets standards of responsible use of AI technologies, in accordance with international law and NATO’s values. It also addresses the threats posed by the use of AI by adversaries and how to establish trusted cooperation with the innovation community on AI.

Artificial Intelligence is one of the seven technological areas which NATO Allies have prioritised for their relevance to defence and security. These include quantum-enabled technologies, data and computing, autonomy, biotechnology and human enhancements, hypersonic technologies, and space.

Responsible use of AI

Allies and NATO commit to ensuring that the AI applications they develop and consider for deployment will be in accordance with the following six principles:

“In order to maintain NATO’s technological edge, we commit to collaboration and cooperation among Allies on any matters relating to AI for transatlantic defence and security. NATO and Allies can help accelerate these efforts by building on the existing adoption efforts of several NATO and Allied bodies.” says NATO in a summary of their AI strategy.