The role of ML in responding to humanitarian crises 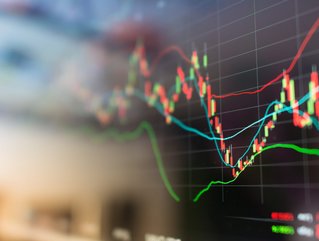 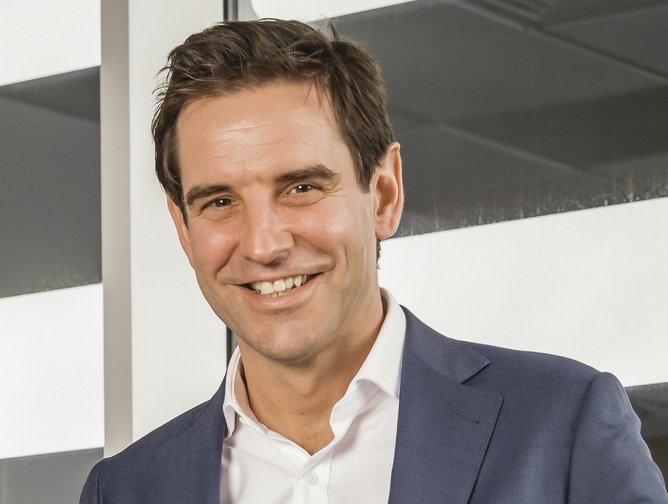 Today artificial intelligence is changing the nature of business, the pursuit of scientific discovery, and the very way we interact with technology – through increasingly ubiquitous natural language interfaces. But could we use the same capabilities to alleviate human suffering by improving humanitarian assistance efforts and disaster relief?

The answer is a resounding yes. Government agencies and non-profits are beginning to deploy AI-based tools to rapidly access the damage caused by natural disasters, keep first responders out of harm’s way, predict the likely vectors of disease transmission, and make their resources go further.

At the end of 2020, at least 82.4 million people around the world were displaced due to conflict and persecution, according to the United Nations High Commissioner for Refugees (UNHCR). Extreme weather events also caused significant disruption, and a recent study by Christian Aid identified 10 natural disasters that each caused more than US$1.5 bn of infrastructure damage over the past 12 months. Global warming is further compounding the issue, which is why organisations like NVIDIA are addressing the climate challenge head-on, building a new AI supercomputer, Earth-2, to create a digital twin of the planet and help world leaders both predict and mitigate the harmful effects of climate change.

Humanity is indeed facing problems at a scale never seen before. Fortunately, however, we have developed new tools that have the potential to help overcome these unplanned and often catastrophic events. They include artificial intelligence systems that can make sense of data patterns that are too complex for humans.

The UN launched one such project in 2017, looking to use machine learning and publicly available data from Twitter to help develop an institutional policy against xenophobia, discrimination, and racism towards migrants and refugees.

NetHope, a technology consortium of nearly 60 of the world’s leading non-profits, is another organisation that has been studying the impact of AI on the humanitarian sector. It identified a wide range of potential benefits, including the ability of AI-based systems to reach more people with services and critical information, predict emergencies before they spread or escalate, and when disaster strikes, to make faster decisions and improve outcomes through real-time feedback.

NetHope has noted several case studies that illustrate how useful the technology has been, even in its early developments. For example, the Danish Refugee Council has been using AI and open data to forecast forced displacement in places like Burkina Faso, Mali, and Nigeria. While Norwegian Refugee Council’s chatbot has been assisting Venezuelan migrants in Colombia with learning up-to-date immigration policies and laws.

The International Rescue Committee has also been using AI in several projects involving service delivery optimisation to refugees, predictive modelling of conflicts and crises, and the creation of individualised learning experiences for children affected by displacement.

Of course, COVID-19 has also had a major impact, and driven many organisations to create or refine AI systems for disaster response. At the height of the pandemic, for example, machine learning models were used to predict infection hotspots and help make decisions about where and when to lift the work and travel restrictions in countries including Argentina, Singapore, Italy, and Israel.

The role of AI in preventing crises

Today the role of AI doesn’t have to be confined to the realm of data and analytics; this technology is being used to deliver practical help and assistance. Portuguese aerospace firm Tekever, which counts the UK Home Office among its customers, originally designed its AR5 drones to monitor coastlines for illegal migrant crossings. In 2021, with high numbers of people losing their lives while making the journey, it unveiled new life-saving capabilities and its drones were equipped with eight-person life rafts to aid people in distress. As such, its UAVs use AI and computer vision to navigate, detect people in the water, and calculate the optimal drop-point for life saving raft deployments.

“For the first time, beyond detecting people in distress, we can now immediately do something to help them,” said Ricardo Mendes, CEO at Tekever.

Unfortunately, all the aforementioned work requires two things which are currently in short supply: high performance AI infrastructure, and data science skills. In its consultations with the industry, NetHope discovered that the barriers to adopting AI for humanitarian purposes remained higher than other technologies, due the fact that many NGOs are just not that far along on their digital transformation journeys. Awareness of AI in the humanitarian sector is still nascent, and most nonprofits don’t have the expertise to develop and maintain AI solutions – which means they still have to bring in professional help.

“There is a general skepticism within the humanitarian sector about ‘automation’ — humanitarian work has traditionally been a sector that relies on human relationships and diplomacy in volatile contexts,” explained Lucie Gueuning, project coordinator for Doctors Without Borders (Médecins Sans Frontières).  “To hand such delicate and high-stakes interactions to machines is understandably seen as too risky. However, to extrapolate this to all possible uses of AI in the sector is naive. There are clear situations in which AI can help inform stakeholders, but we require a new understanding of how to design and interact with AI.”

Challenging the perception of AI

Large technology businesses have indeed seen the benefits of utilising AI for good causes and are increasingly trying to lend a hand. Microsoft, for example, has committed $40 million over five years – along with its technical expertise – to support nonprofits and humanitarian organisations as part of its AI for Humanitarian Action campaign. Its current projects include a system for acoustic recognition of internationally banned weapons, and a platform for predicting risks of natural disasters, taking into account local building materials and topography.

Intel has also been collaborating with the American Red Cross, AI Start-up CrowdAI, and Mila research institute in Quebec – founded by Yoshua Bengio, one of the ‘fathers’ of deep learning – to build an algorithm that speeds up automated mapping using satellite imagery. The Red Cross is often called upon to provide disaster relief in times of great need, and the new maps will help ensure optimal routes through previously unmapped locations, which is a task that normally requires community volunteers on the ground.

Disease prevention is another key driver for AI technologies, and this can be best demonstrated through NVIDIA’s Cambridge-1 supercomputer, hosted at Kao Data’s high performance data centre campus in Harlow. Its founding partners, who include AstraZeneca, GSK, Guy's and St Thomas' NHS Foundation Trust, King's College London, and Oxford Nanopore, are utilising AI to accelerate Digital Biology, Genomics and Quantum Computing for numerous life-saving causes including the Synthetic Brain Project. Here the technology enables a deeper understanding of brain diseases such as dementia, stroke, and multiple sclerosis and looking for new insights including earlier diagnosis and treatment.

All the initiatives mentioned herewith are by organisations that can be considered as ‘early adopters,’ hinting at the incredible potential of AI to improve the lives of those most in need. But the speed of transformation will depend on the level of collaboration between humanitarian and government organisations, high performance infrastructure providers like Kao Data, and machine learning experts. All have worked together seamlessly to solve the challenges of the pandemic, but now there are other causes demanding their attention.