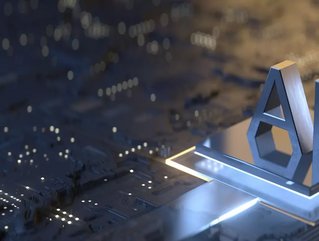 Commonwealth Bank of Australia (CBA) has revealed that testing the federal government's artificial intelligence (AI) ethics principles during the creation and design of its Commbank app feature Bill Sense, giving insight into how the bank could apply responsible AI at scale.

“CBA regularly uses AI to deliver features and experiences that are highly personalised, easy-to-use and add value for customers during every interaction. It was incredibly valuable collaborating with the government and other businesses on testing Australia’s national AI ethics principles in various situations,” said CBA Chief Decision Scientist, Dan Jermyn.

CBA is one of six organisations that has been working with the government since 2019 to better drive the adoption of ethical and responsible AI in Australia. They volunteered to trial a series of eight AI principles that were developed as part of the national AI ethics framework in real-world scenarios.

The eight ethics principles that were developed for the framework included: Human, social and environmental wellbeing; human-centre values in respect to human rights, diversity, and the autonomy of individuals; fairness; privacy protection and security of data; reliability and safety in accordance to the intended purpose of the AI systems; transparency and explainability; contestability; and accountability.

The ethics principles were developed following the release of a discussion paper earlier this year by Data61, the digital innovation arm of the Commonwealth Scientific and Industrial Research Organisation (CSIRO).

“Given the importance we place on using AI technology and the investment we’ve made into AI systems, participating and contributing to the government pilot was an easy decision for us. We see the government’s AI ethics framework as being essential when developing complex AI systems to help ensure AI is being used responsibly to improve financial wellbeing of customers and communities,” said Jermyn.

The Bill Sense feature in the CommBank was designed in accordance with the national AI ethics framework to help customers plan and stay in control of their regular payments and subscriptions up to 12 months in advance.

“Our well-established processes and governance, including around data safety and security, help CBA to apply AI safely and with the right accountabilities,” added Jermyn. 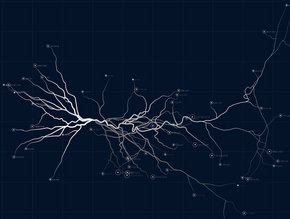 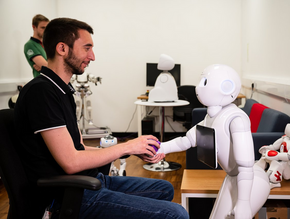