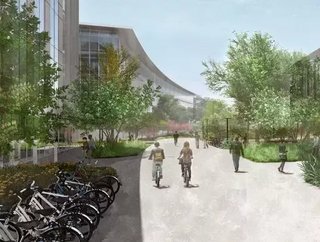 Apple announced a commitment to creating jobs and opportunities in the United States with a $430 billion investment over the next five years...

Apple has announced an acceleration of its US investments, with plans to make new contributions of more than $430 billion and add 20,000 new jobs across the country over the next five years.

As part of its expansion, Apple plans to invest over $1 billion in North Carolina and will begin construction on a new campus and engineering hub in the Research Triangle area. This will create at least 3,000 new jobs in machine learning (ML), artificial intelligence (AI), software engineering, and other cutting-edge fields.

Tim Cook, Apple’s CEO, said: “We’re creating jobs in cutting-edge fields — from 5G to silicon engineering to artificial intelligence — investing in the next generation of innovative new businesses, and in all our work, building toward a greener and more equitable future.”

As Apple continuously grows in the US, the company is committed to doing so with a focus on renewable energy and green innovation. To date, nearly 60 of Apple’s US sites are LEED certified. Apple is carbon neutral for all of its operations in the US and around the world, and last year committed to being 100% carbon neutral for its entire supply chain and products by 2030. 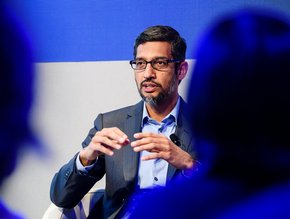