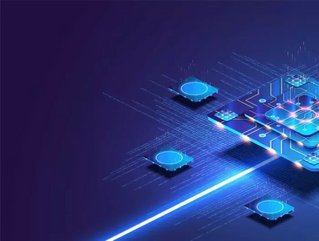 In his role, Professor Clark will investigate the possibilities of combining AI with quantum computing...

Professor Stephen Clark’s formerly held roles at the computer science departments of both Oxford and Cambridge University, before joining AI leader DeepMind, a stablemate of Google under the Alphabet umbrella. His work there included investigating AI language learning as part of the company’s quest to create “artificial general intelligence”. DeepMind is, of course, most famous for the victory of its AlphaGo platform over Go grandmaster Lee Sedol, with other projects including an AI that plays the much more complicated game of StarCraft II.

“Making the most of quantum computing hardware”

Ilyas Khan, CEO of CQC, said: "I am thrilled to welcome Prof. Clark to Cambridge Quantum as a senior member of our amazing scientific team. Steve is a world class scientist of the absolute highest standing, and I am excited at the perspective and leadership he brings at this vital time of our development. As Head of Artificial Intelligence, Steve will advance our mission of making the most of quantum computing hardware in these early stages of their development, as we create applications that will affect humanity as a whole when quantum computers scale and approach fault tolerance." 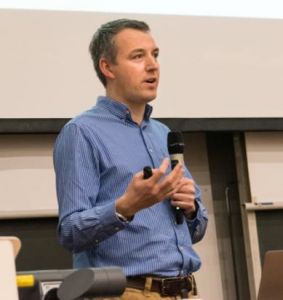 “I am also very excited that I will be continuing, indeed accelerating a research program in language processing that started 15 years ago when I presented at OASIS (The Oxford Advanced Seminar on Informatic Structures), setting out the problem of composing distributed representations in language, which seems especially well-suited to a solution based on quantum computation."